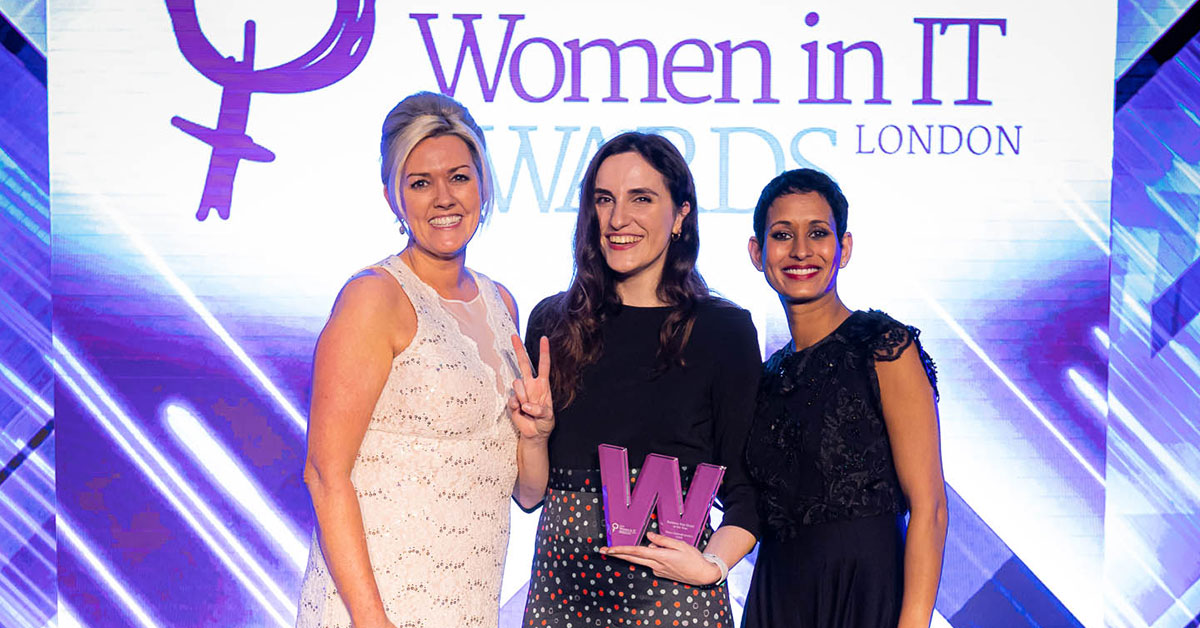 Naya Giannakopoulou, a DMW consultant, was recognised last night as Business Role Model of the Year 2020 at The Women in IT Awards.

The award recognises a female business leader in technology who has been an effective role model to other women in the last 18 months. The judges looked for leadership and business achievements, as well as examples of being a role model and inspiring other women to succeed in technology.

The Women in IT Awards series aims to tackle this issue and redress the gender imbalance by showcasing the achievements of women in the sector and identifying new role models.

Since its launch, in 2015, the Women in IT Awards have showcased women in technology in London, New York, Ireland and Silicon Valley.

Here’s a snippet from Naya Giannakopoulou’s application to demonstrate why she was nominated as Business Role Model of the Year in the first place:

“Naya Giannakopoulou may have come to her career in data and IT technology relatively late, but this has given her a valuable perspective on her current role as a consultant with DMW. Having enjoyed a career in academia as a Doctor of Physics, holding the prestigious Marie Curie Fellowship, Naya came to realise her interests and talents were better aligned to business-oriented applications. ‘I wanted to see the impact of my work in a real-world sense, something that isn’t always possible in the lab,’ she said.

Having made the move to technology consulting, she is passionate about promoting careers in tech to other women, particularly those who, like her, have studied STEM subjects. She now puts her previous experience as a science teacher to excellent use, facilitating training for others and mentoring young women in the wider tech community.

Naya is DMW’s point of contact for Stemettes, the social enterprise working with young women across the UK and Ireland to inspire girls in STEM subjects, and she is currently working to plan their first joint event. She has taken on mentoring responsibilities on an informal basis, helping young women to understand the practical differences in a career in consultancy vs a career in academia. In this, she continues to lead by example, and inspires other women to follow in her footsteps.”

At DMW, our focus has always been on developing our people and Naya has successfully proved you can make the transition into technology with the right support at any time in your career. 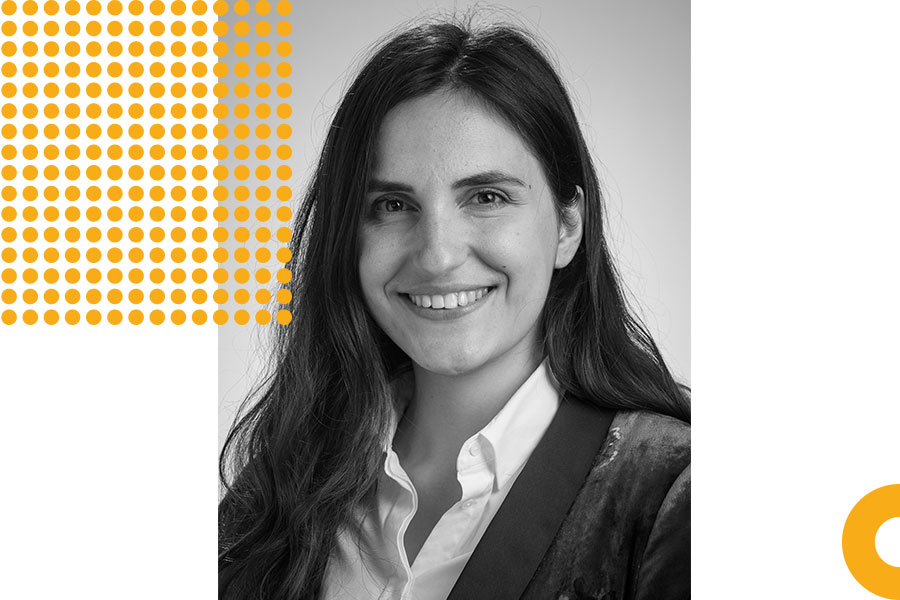 The data lake house: the next generation of data warehouse uncovered
We investigate some of the recent announcements ... 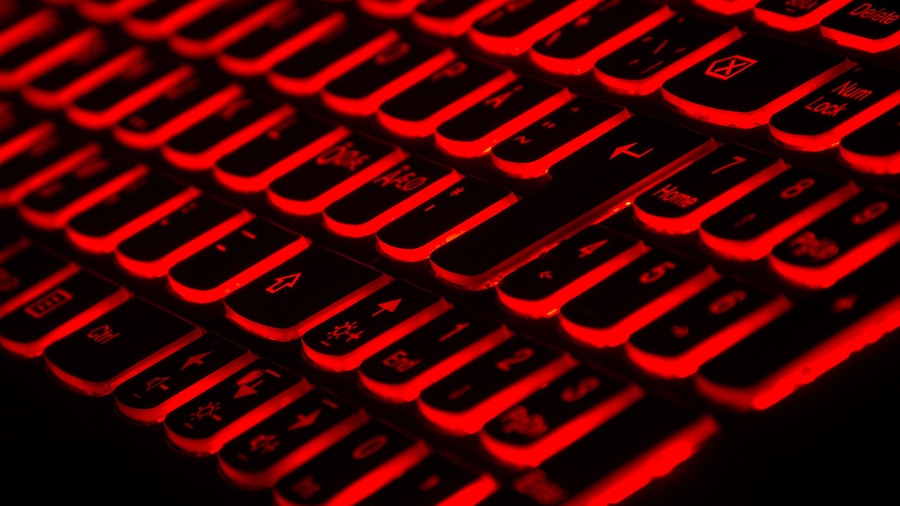 Five security tips to protect your client's data
As we celebrate Data Privacy Day 2020, it is ... 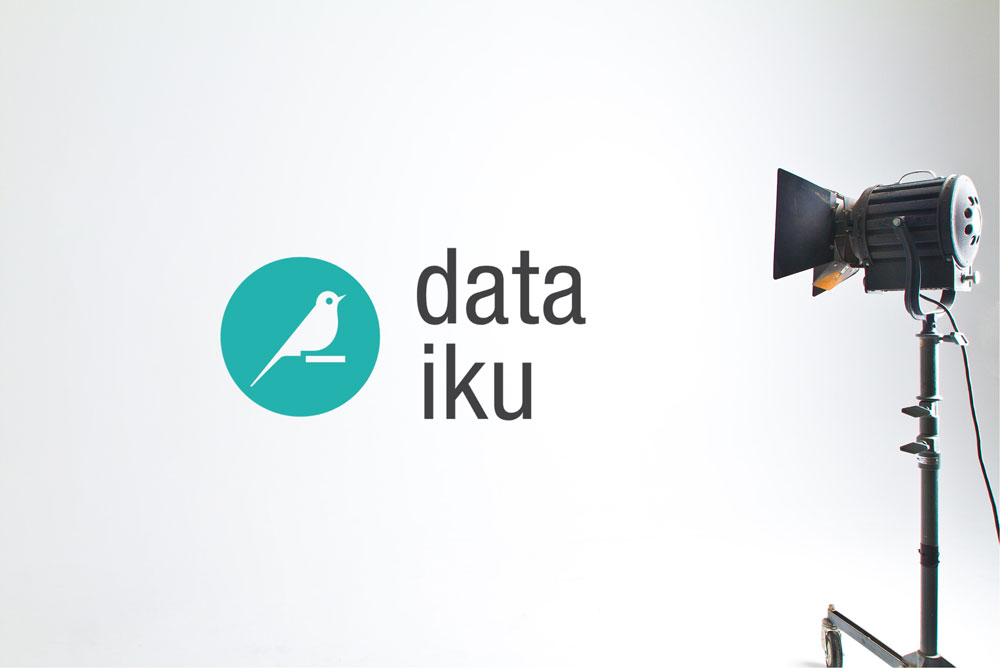 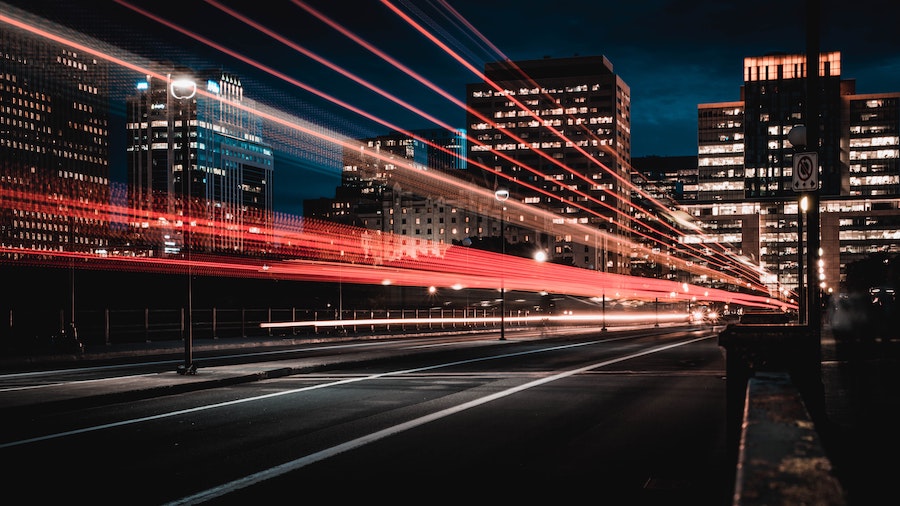 What role does digitalisation play in achieving Net Zero by 2050?
Digitalisation has the potential to catapult the ... 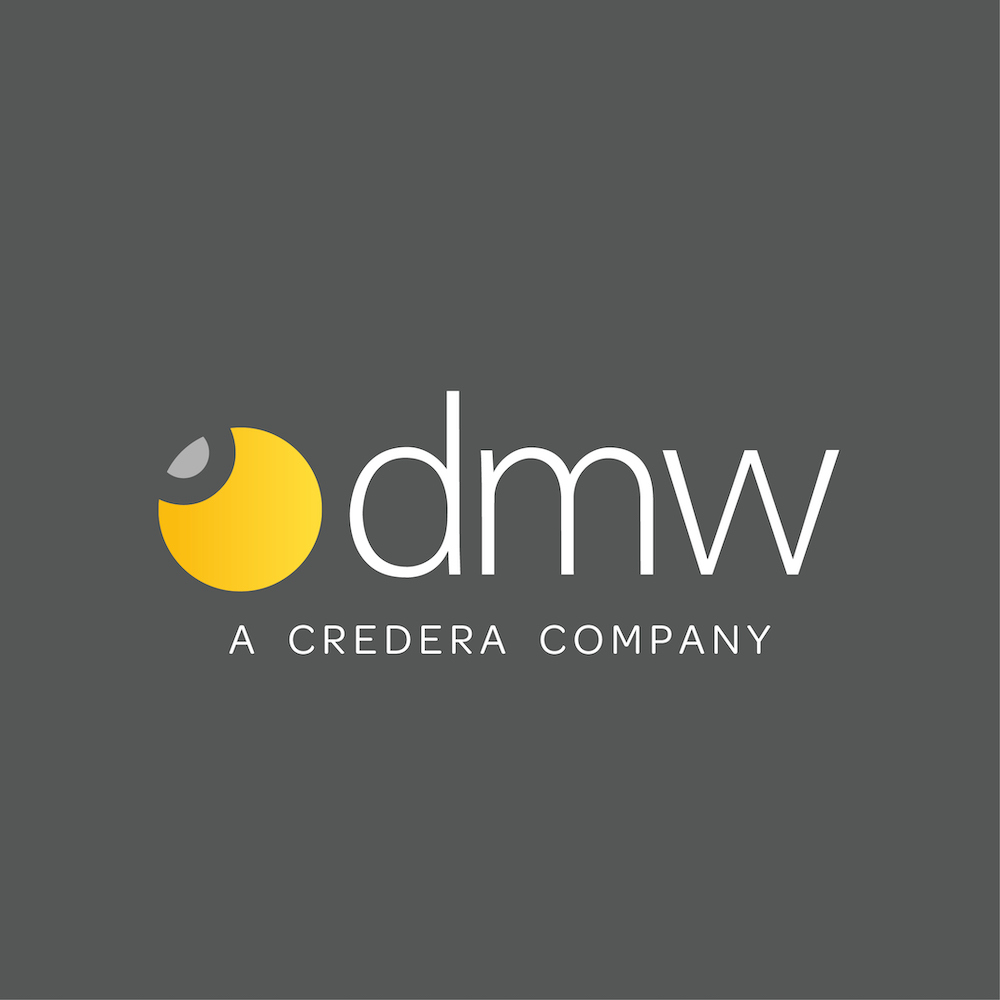 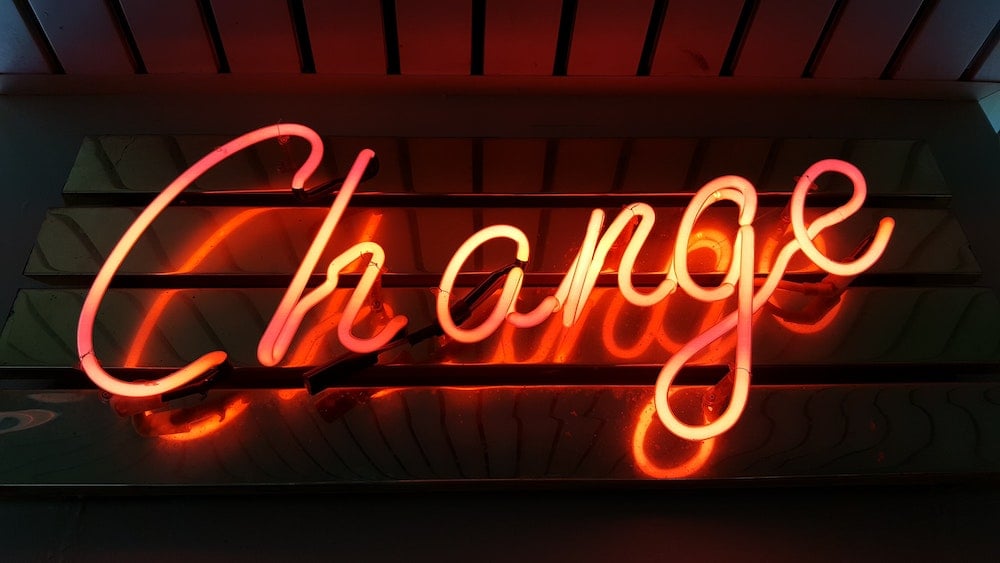 What happens to organisational reporting lines in Agile transformations?
In 2019, we saw one of the UK’s most distinguished airline and travel agencies, ... 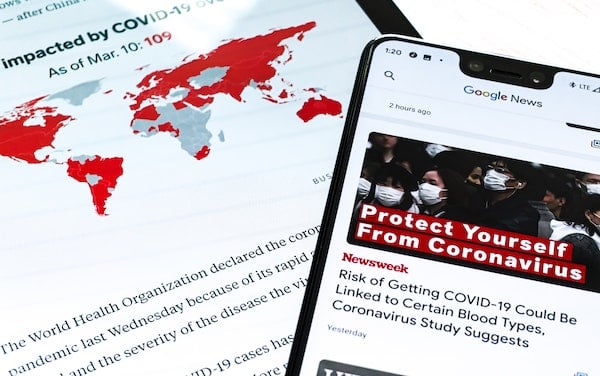 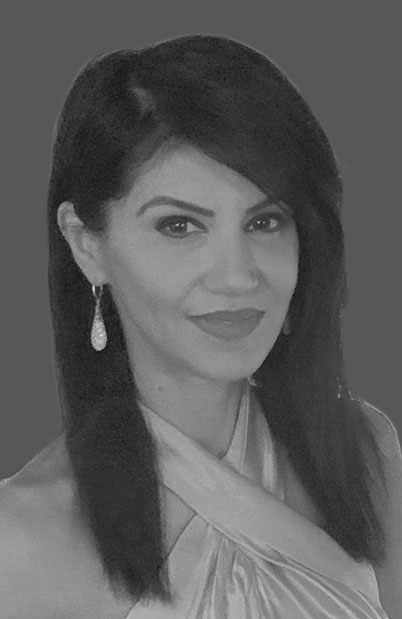